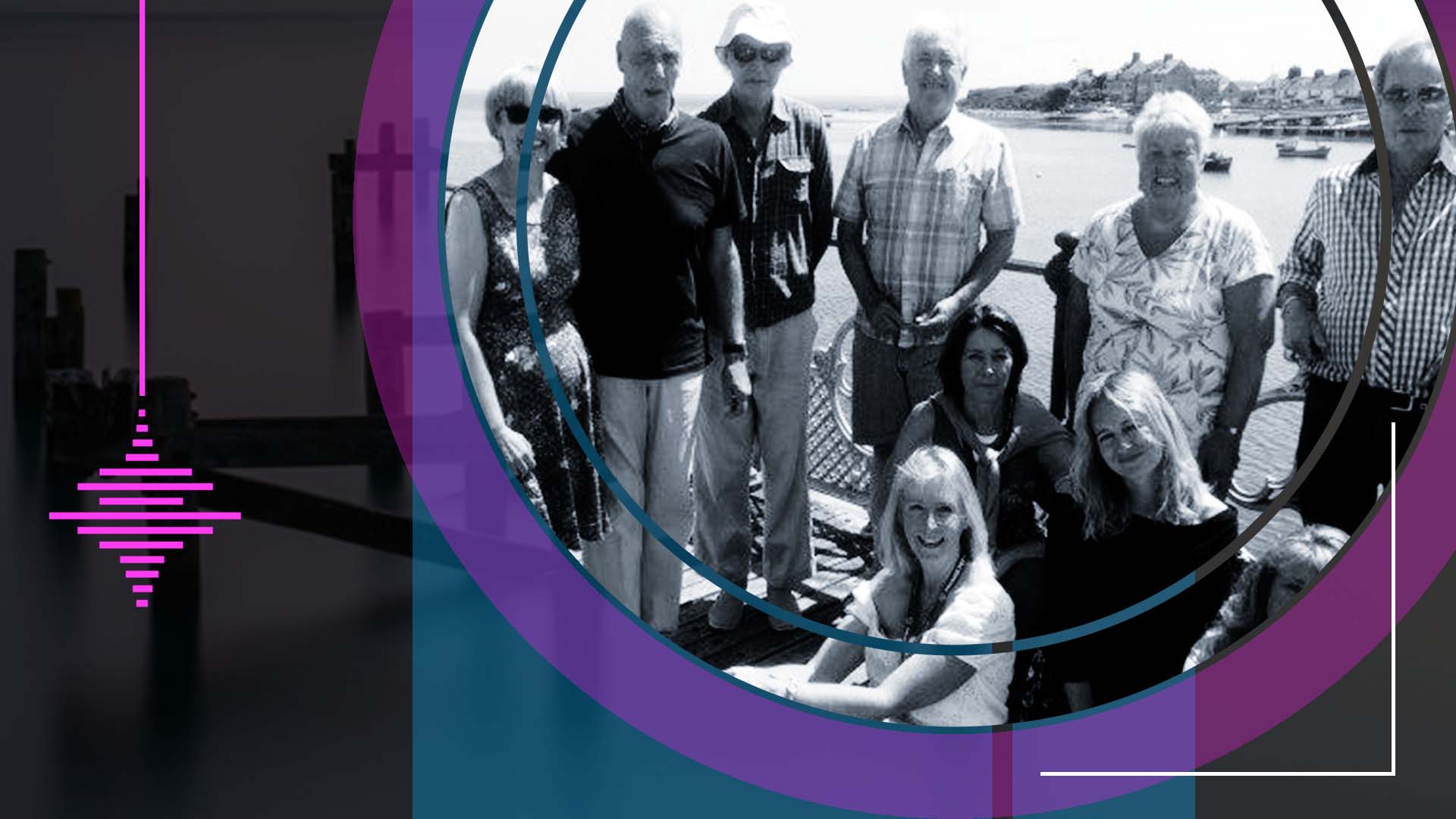 The MMM show takes the listener into the musical by-roads of the world of movies and television.

Each programme is centred around a particular genre of the film and television business  covering such themes as romance, thrillers, westerns and many, many more.  The music from each film is  interlaced with comments and stories about the films, the production and the stars.

So now it’s time to sit back and enjoy this journey through the land of moving pictures.

Your host on these journeys is Peter Groome.  He has worked in film, television and radio production all his working life.  Now he finds himself retired from the ‘business’, on the Isle of Purbeck and enjoying life working with Purbeck Coast Radio and the Purbeck Film Festival. 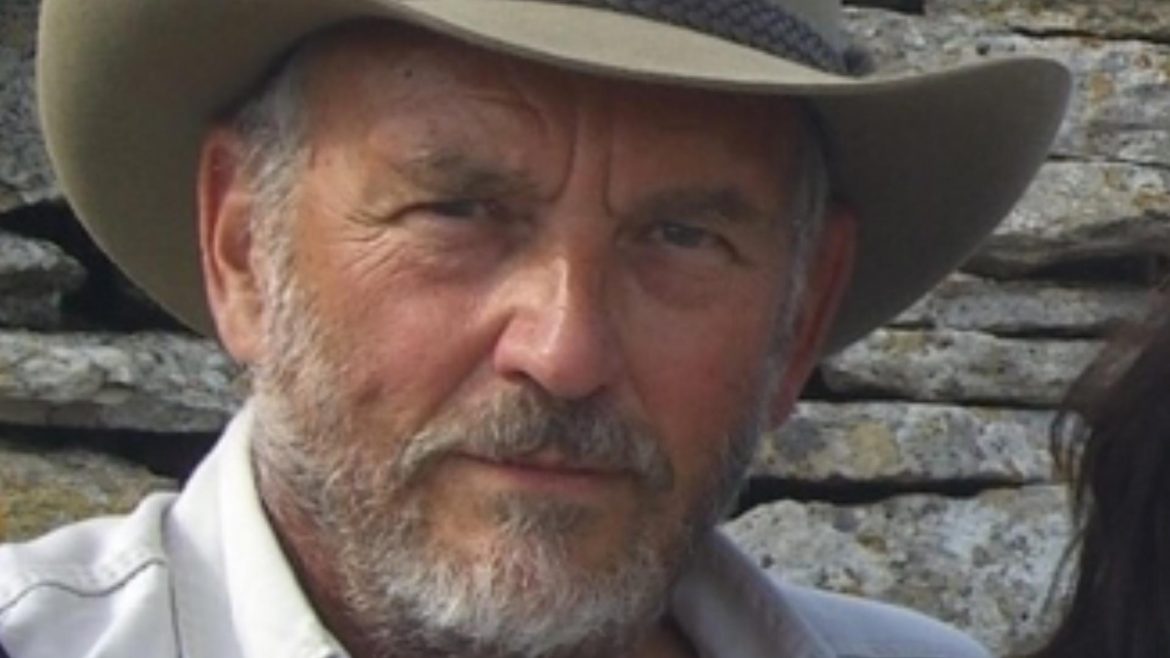 Peter Groome presents Movies Music and Mirth on Sundays at 12.00 p.m and repeated on Wednesday at 6 p.m.