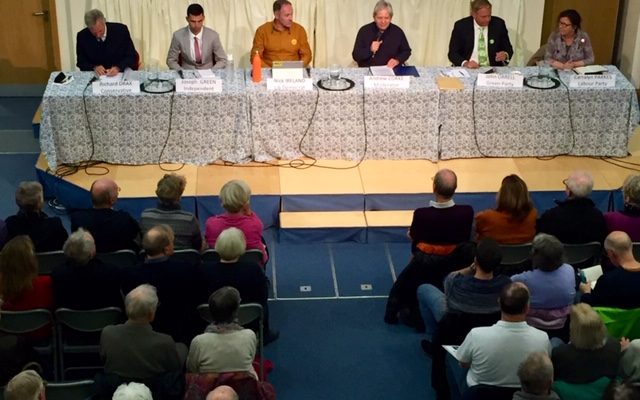 A special recording of the UK General Election 2019 Hustings for the South Dorset constituency, is going to be broadcast on Purbeck Coast 101.2FM.

If you don’t know who to vote for, or don’t know what position all the prospective parliamentary candidates for the area that covers Purbeck, take on key issues, then tune in to your local community radio station.

Listen to what they have to say on Purbeck Coast 101.2FM or online on Saturday 30th November at 10 am and repeated on Thursday 5th December at 6 pm.

All of the five candidates attended the event at the Emmanuel Baptist Church in Swanage, Dorset on the 26th November 2019 and answered questions from the audience.

Topics included the NHS and accident and emergency at Poole Hospital, climate change, housing, the integrity of politicians and of course, Brexit.

The candidates standing for South Dorset are:

To give each candidate equal representation, each person was given an equal amount of time to respond to each question and the recording has been produced in line with the strict broadcast rules of impartiality during election periods.

Voting in the UK General Election takes place on Thursday 12th December 2019. On polling day, voting centres will be open from 7 am until 10 pm. 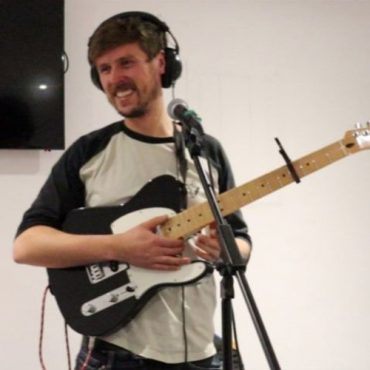 A new milestone for the fledgling radio station has been reached with the first recording session on Swanage Pier for Purbeck Coast FM. Singer songwriter and open mic host at the Square and Compass in Worth Matravers, Alex Wallis is the first to feature in the new show, Purbeck Coast Live Sessions. Alex plays six songs – four of his own and two covers and in between the performances chats […] 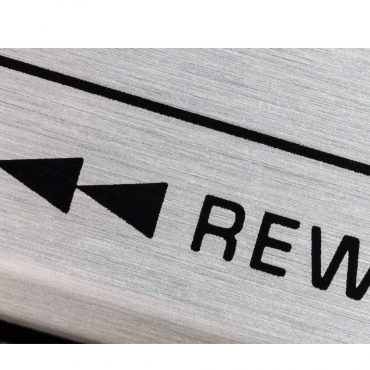 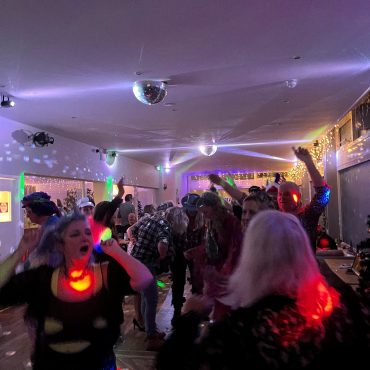