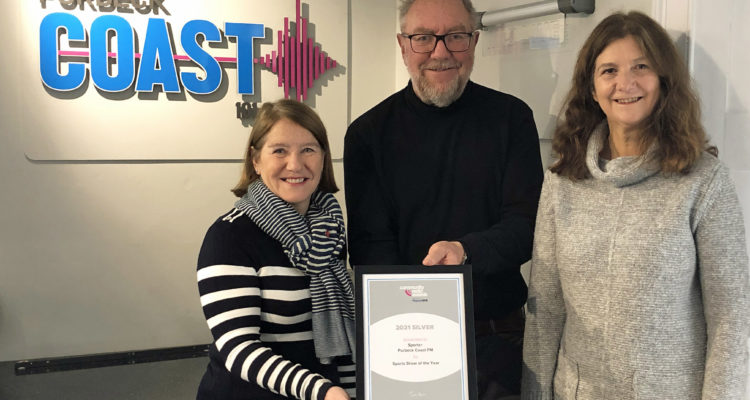 Its sports programme, Sports+ won the silver award at the ceremony at the Coventry Transport Museum, in partnership with Coventry UK City of Culture.

The awards, opened by Nadine Dorries, Secretary of State for Culture, Media and Sport, took place on Saturday 23rd October 2021.

The Sports Show of the Year silver award was accepted by Purbeck Coast presenter Rena Lang on behalf of the Sports + team, which also includes presenter Andrew Bordiss and producers Sue Banner and Andy Jones.

“We’re extremely proud to be recipients of the silver award. It’s a fantastic achievement and this award recognises all the hard work it takes to bring local stories to local people. Our thanks to everyone who contributed.”

Sports+ is broadcast on Purbeck Coast FM on Tuesdays at 1 pm and is repeated on Thursdays at 6 pm. It covers all local sports in the area with interviews, live-action reports, news of fixtures and results, a weekly competition for fun and the occasional famous name.

Purbeck Coast FM’s Frankie Rae was also nominated for the Sage (over 60) Presenter Award, to recognise his passion for radio and his positive impact on listeners.

There were more than 430 entries received from stations across the country that were subject to an intensive judging process to identify and recognise those who most engaged with their communities and produced high quality content.

“We’re so delighted that the Sports+ team and Frankie got so far. It reflects the hardworking spirit of the station and commitment to the Purbeck community.

“Our pride extends to all the volunteers at the station and I am sure this is the first of many successes.”

The Community Radio Awards, now in its sixth year, is a national programme open to all Ofcom-licensed community radio stations in the UK.

“It’s the second year of awards within a pandemic, but organisations like Purbeck Coast FM have proven their value at the heart of their local areas.” 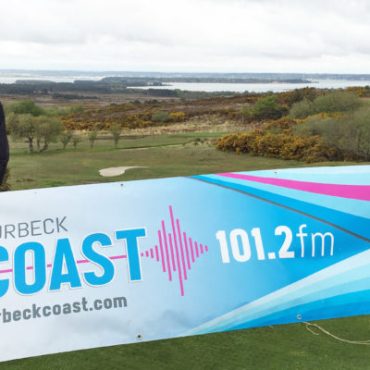 Purbeck Coast 101.2FM has been nominated in the annual national Community Radio Awards. The radio station based on Swanage Pier, has been shortlisted in two categories, from more than 430 entries from stations across the UK. Presenter Frankie Rae is a contender in the category of Sage Person, which celebrates those over the age of 60. Frankie, born in 1950, currently presents the specialist music shows Soul Time and Sixties […] 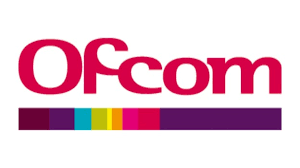 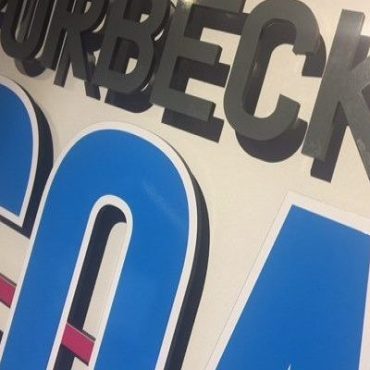